I hereby declare Friday the 13th as “Lucky Fridays”. Flying in the face of conventional superstition, I go out of my way to pass paths with black cats. Not everywhere are black cats considered a portent of ill omen. A few lesser known facts about black cat superstition. 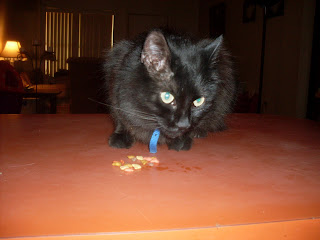 In Great Britain and in Ireland, black cats are a symbol of good luck. 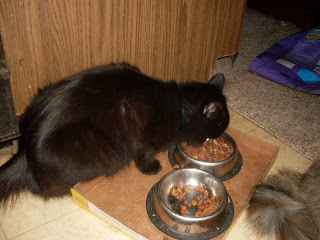 Black cats are also considered good luck in Japan. Furthermore, it is believed that a lady who owns a black cat will have many suitors.[I wounder if that bears true for men also, having a choice of ladies] 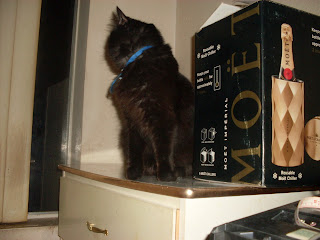 In Germany, some believe that black cats crossing a person's path from right to left, is a bad omen. But from left to right, the cat is granting favorable times. 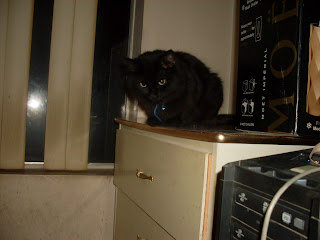 Maneki Neko (Japanese Lucky Cat) each color has a different meaning. A Black Lucky Cat: gets rid of badlucks. 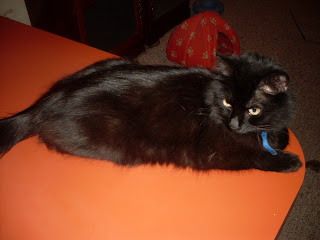 Although she is not mine I feel fortunate to have Blackie stop by and visit on a regular basis. Not only is she a very beautiful cat, she also smells nice.